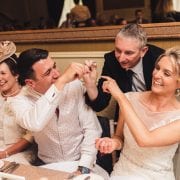 Walsall Wedding Magician Owen Strickland  Fairlawns Hotel I was booked today for Lisa and Jacks Wedding at my nearest wedding venue, The Fairlawns on Aldridge. I am actually a member of the Health Club there!

A lovely sunny day meant pre breakfast drinks were on the beautiful terrace. Then guest headed inside for a lovely breakfast.

For more photographs of me at weddings please take a look at my Gallery https://owenstrickland.co.uk/gallery

For more regular Updates please have a look at http://www.facebook.com/owen.magic

Im delighted to announce that Walsall Magician Owen Strickland has won the Best Entertainer in The UK Best Of Awards. At a lovely ceremony in Walsall I collected my trophy from The Mayor of Walsall and “David Brent” who is in fact the fabulously funny Tim Oliver.The ceremony celebrated the Best Businesses of Walsall, many of whom also won the National Award. Tim Oliver stole the show with his amazing David Brent impression. He is so close to the real one, its uncanny. I was in stitches all night and was lucky enough to sit next to him throughout the meal.

Since joining The Best of I have received over 200 5 star reviews from happy Clients. The Majority of these are Brides and Grooms whose Wedding I have been privileged to perform at.

This Award comes relatively quickly after The 2017 Wedding Industry Awards Best Wedding Entertainer Midlands Region. These two awards have been such a massive honour for me to win. I am so grateful to all those that have voted in both. 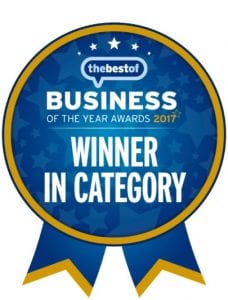 Please take a look at this article off the Huffington Post as to why you should book me for your event https://owenstrickland.co.uk/2017/04/19/birmingham-wedding-magician-owen-strickland-featured-huffington-post 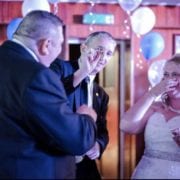 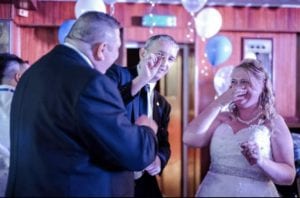 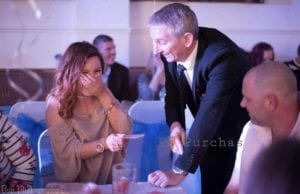 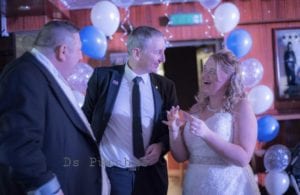 Walsall Wedding Magician Owen Strickland performed at Gunners Club 2 in Walsall. Its nice to have a 10 minute drive home after a wedding!! Congratulations to Dave and Lisa whose wedding it was.

The professional photographs have captured some great moments, and were taken by Donna Purchase photography. She can be contacted here https://www.facebook.com/donna.purchas

Walsall Wedding Magician Owen Strickland- I performed my  first Wedding of The Easter Weekend at Bridgetown Social Club for Ryan and Pam’s Wedding Reception. They met me at a Wedding last year and wanted me on their Special Day. It was a pleasure to be there and you can see some of the photos below, a lot of fun 🙂 For feedback about what Brides and Grooms have said about Owen at their Wedding, see here https://owenstrickland.co.uk/testimonials/